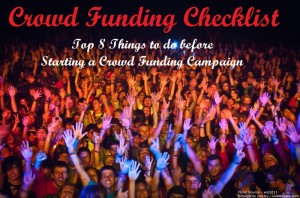 You have an idea and with all honesty – you believe it is worth gold! And thus, you thought of running a crowd funding campaign for raising funds for your idea so that it can take the shape of reality. And that is how it should be. Unless of course no one else agrees with […] 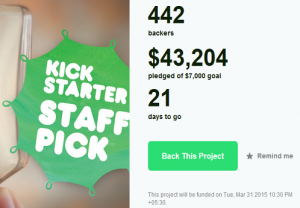 Crowd Funding is a process where plenty of people on the internet donates small amount of money for a cause or a project and raise a large sum of money. While this sounds similar to e-begging but in reality, the concept is far from it. People who support a crowd funding campaign by donating a […]

Read More
The folks at Guest Crew are savvy content marketers who know their way around social media and understand how to squeeze the most shares and traffic from content.