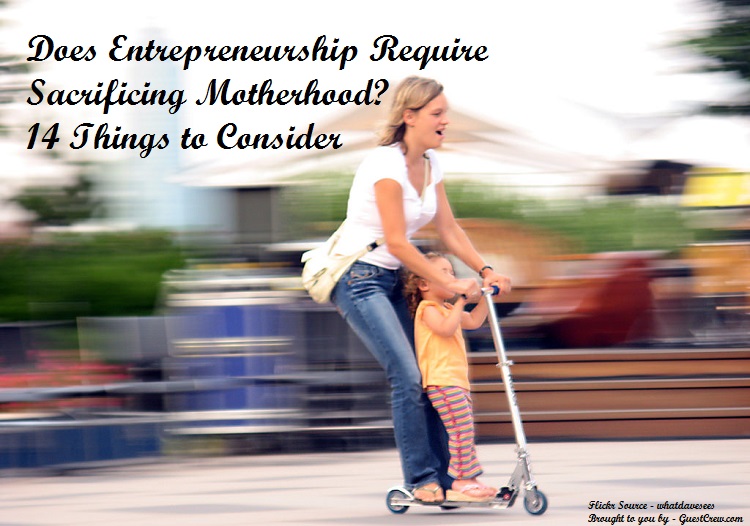 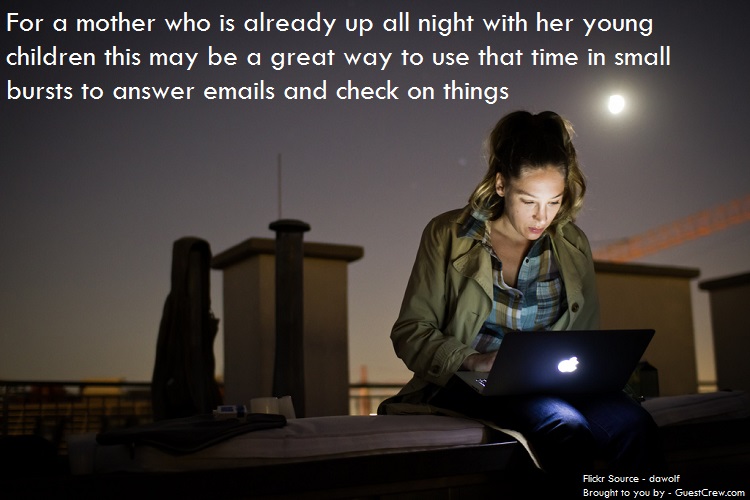 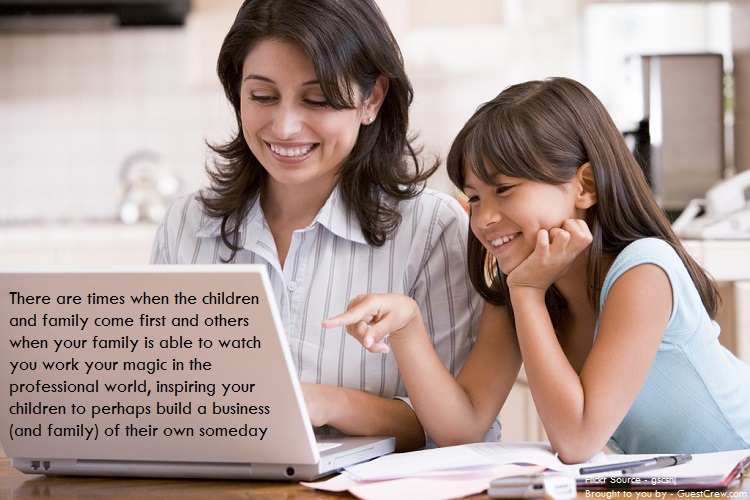 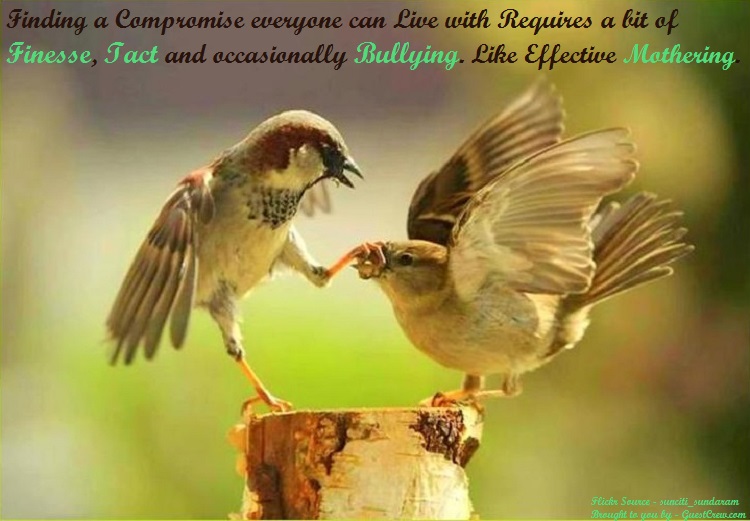 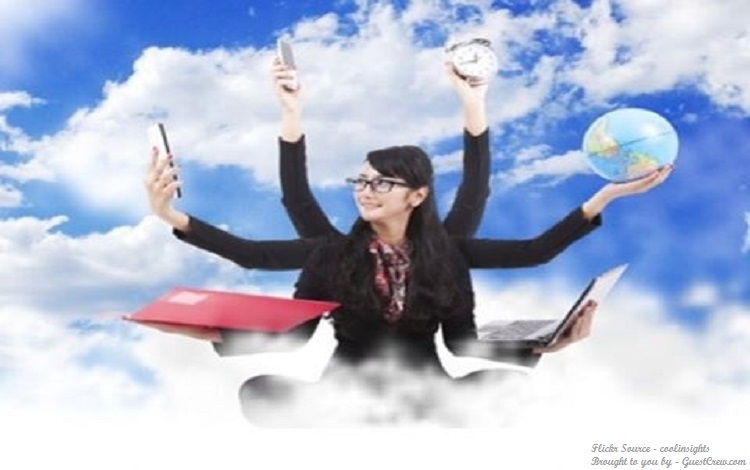 8 responses to “Does Entrepreneurship Require Sacrificing Motherhood? 14 Things to Consider” 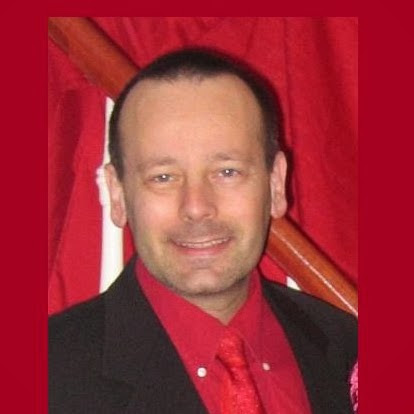